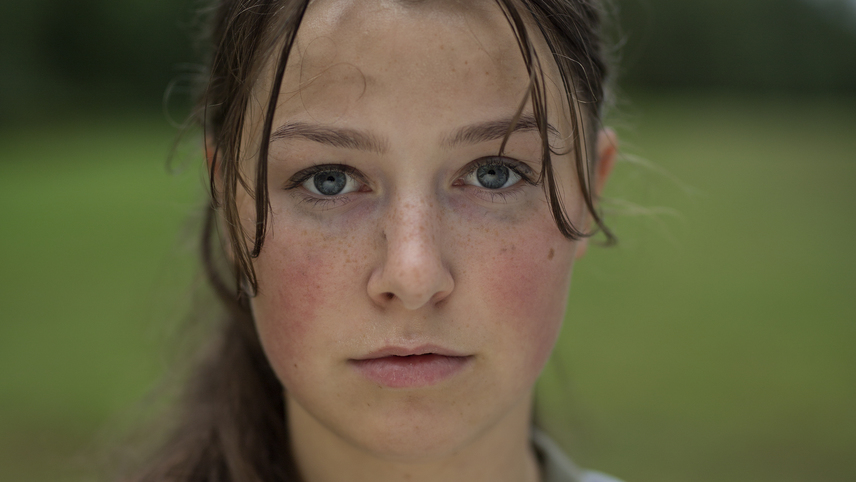 On 22 July 2011, a Government building in Oslo is bombed by a terrorist. Unaware that the perpetrator is headed their way, youngsters in a summer camp in Utøya island reassure their relatives that they are far away from the incident. Suddenly, the safe atmosphere is shattered when shots are heard.

Playing out in a single, unbroken take, Utøya – July 22 stages a visceral reenactment of the 2011 terrorist attack on a children’s summer camp. Following the film’s fictional protagonist for every one of its 93 minutes, director Erik Poppe’s reckoning with atrocity possesses a devastating immediacy.