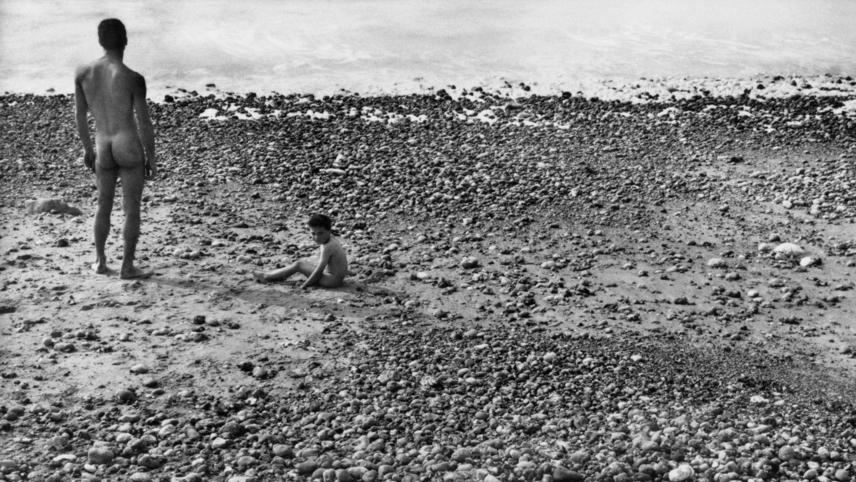 At the sea shore, a goat, a child, and a naked man. This is a photograph taken in 1954 by Agnès Varda. The goat was dead, the child was named Ulysses, and the man was naked. Starting from this frozen image, the film explores the real and the imaginary.

Considered one of the most beautiful shorts from Varda, Ulysse takes as its starting point a photograph the director took in 1954. Returning to the image years later, Varda unravels a thread of ideas regarding the authenticity of photography, the passage of time, and the mercurial nature of memory.

You currently have access to only 1013 films in the France selection.
You're missing out on 2239 more films, you can get immediate access to these via a VPN subscription.