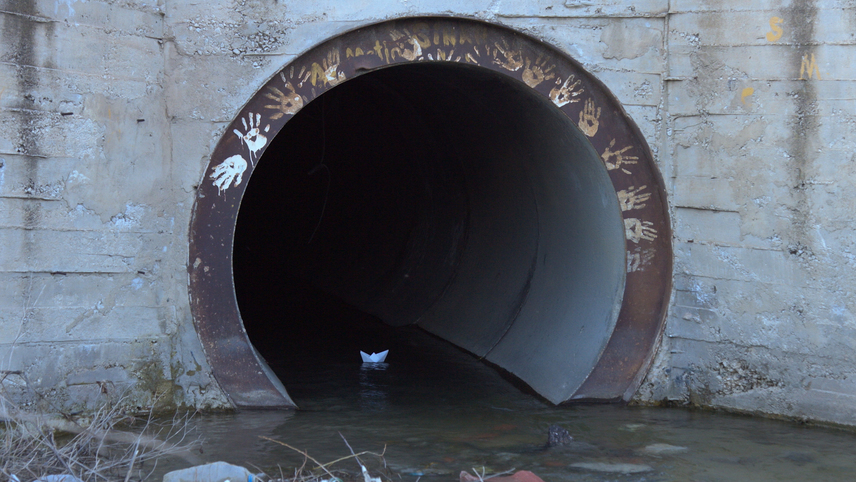 Under The Road, The River!

“Dere”, the Turkish word for “stream”, appears in the names of many neighborhoods in Ankara, such as Kavaklıdere, Hoşdere, Bentderesi and Cevizlidere. Ankara residents are unaware of it, but when out on the city’s streets every day, they are actually walking over underground streams.

A contemplative exploration of Ankara’s forgotten rivers, Yasin Semiz’s documentary reveals how city planning goes hand in hand with political history. This compelling work of activism touches on the fragile relationship between society and nature while celebrating the city’s old way of life.

Get access to this film plus 2284 more films showing in other countries via a VPN subscription.