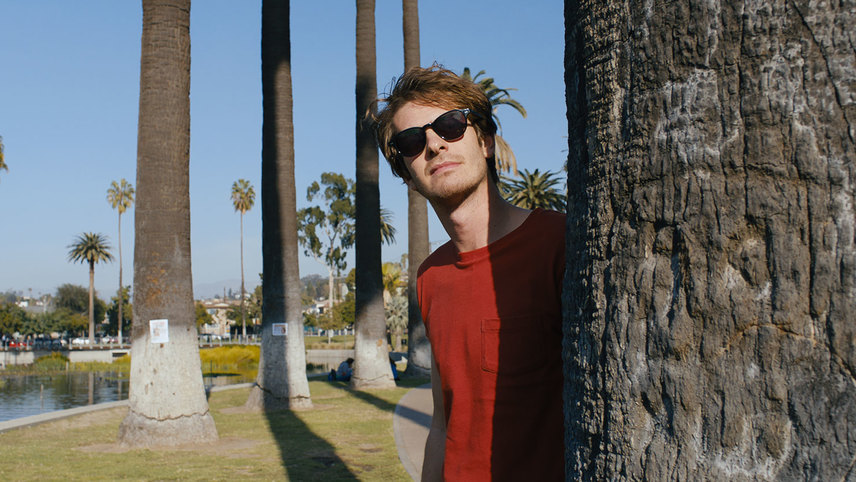 Under the Silver Lake

When aimless slacker Sam wakes up one morning to find his beautiful neighbour Sarah has vanished without a trace, he embarks on a quest across the city to find her. A delirious neo-noir mystery about the murkiest depths of scandal and conspiracy in the Hollywood Hills.

From the dazzling imagination that brought you It Follows comes a feverish neo-noir starring Andrew Garfield! An epic, code-cracking, acid-spiked amateur sleuth story that tips its hat to Hitchcock, Lynch, Carpenter, and everything in between, while using the city of Los Angeles as its playground.