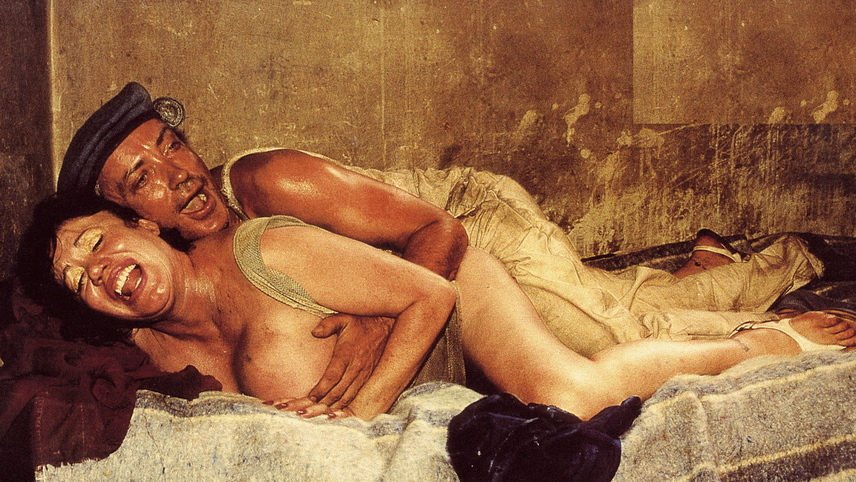 German soldiers are on a mission from the United Nations in Africa. For General Werner Brenner (Udo Kier), a dream comes true. Here, where people are still “crude and simple”, every German can display his abilities. But after a couple of days, Brenner’s unbreakable optimism starts to crumble…

Christoph Schlingensief’s ultra-provocative cinema might be one of the most virulent attacks on political correctness. Excessive, offensive, and grotesque, this farcical political comedy starring Udo Kier is a radical criticism of racism, the United Nations, and the Nazi remnants of German society.

You currently have access to only 960 films in the New Zealand selection.
You're missing out on 2198 more films, you can get immediate access to these via a VPN subscription.