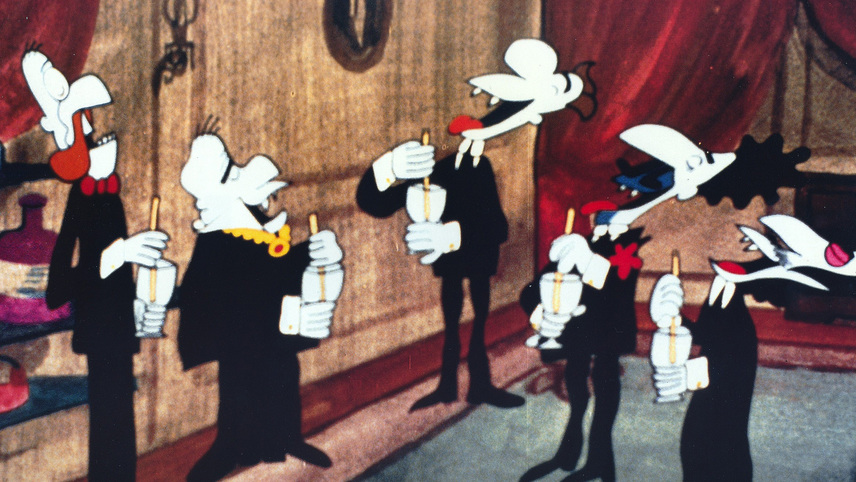 A vampire family from Cuba is preparing for a showdown between the USA vampires and the Eastern European vampires. But with the aid of a scientist, they need a type of vaccination where they can live in daylight.

This Cuban animation is both a parody of the gangster and horror genre, and a whimsical political satire. Through its premise involving a precious magic formula for vampires, the film virulently condemns neocolonialism and the capitalist greed from the U.S. and Europe towards the island’s resources.