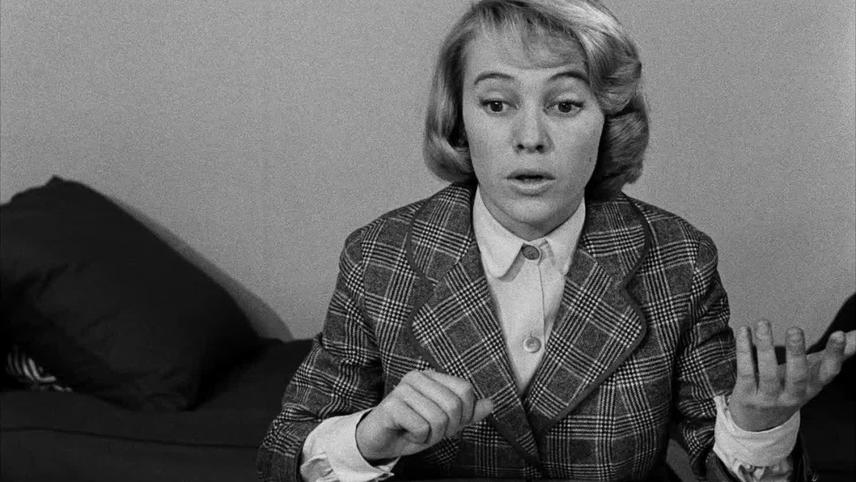 Véronique and Her Dunce

A careless mother hires a young tutor to bring up her son’s marks, as bad in mathematics as in French language. The young woman tries to teach the boy the easiest things in the curriculum, as well as some manners. She fails, faced with a puzzling logic in the boys’ answers, and her tight new shoes.

Punctuated by Éric Rohmer’s ironic sense of humor, this charming short film takes a simple premise—a tussle between an embattled tutor and her tricky student—and infuses it with dexterous magic. Véronique was produced by none other than Claude Chabrol, and apparently filmed in his apartment too!