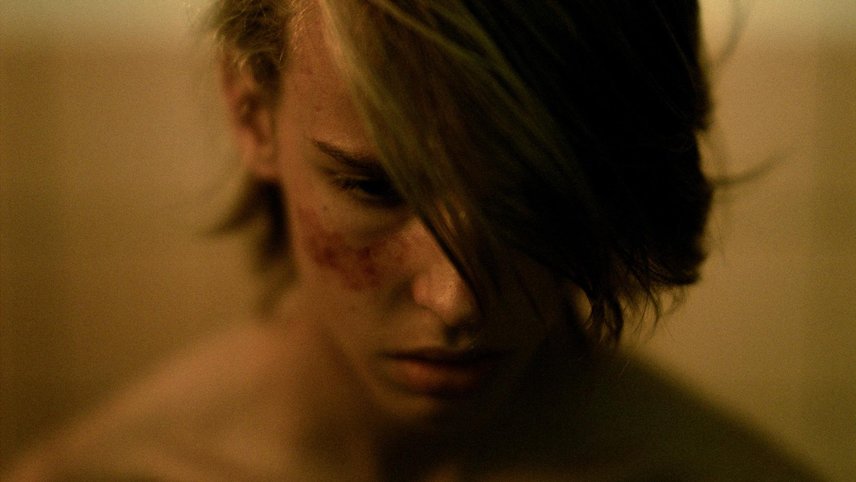 A group of young BMX riders are confronted with the unexpected, violent death of Jonas, one of their friends. Fifteen-year-old Jesse was the only one to witness the incident. As the others look to him for answers, Jessie struggles to cope with grief and a growing sense of loneliness.

Partly indebted to films by Alan Clarke and Gus Van Sant, Bas Devos’ debut is an altogether measured and incisive rumination on death and trauma. Expressing its themes through an enveloping yet abstract marriage between sound and image, Violet is a film of powerful experiential effect.