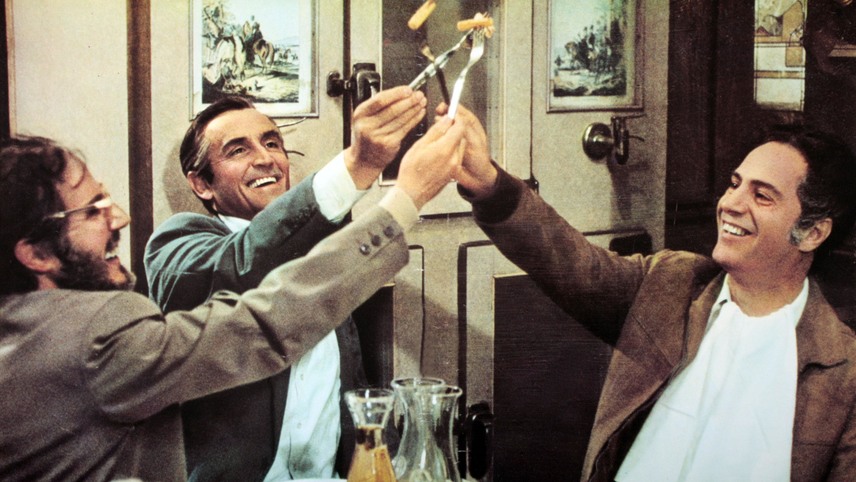 We All Loved Each Other So Much

During World War II, Antonio, Gianni, and Nicola were activists fighting for Italy’s liberation from Nazi occupation. However, when the war ends, the three men take different life paths. When the group reunites after several decades, their conversations unearth their clashing ideals and realities.

A commedia all’italiana masterpiece, Ettore Scola’s soul-stirring chronicle of life during and after WWII has sharp political teeth. A tribute to the Neorealist masters, the film transitions from nostalgic black-and-white to vivid colors, probing the legacy of Italian post-war economic boom.

Get access to this film plus 2235 more films showing in other countries via a VPN subscription.