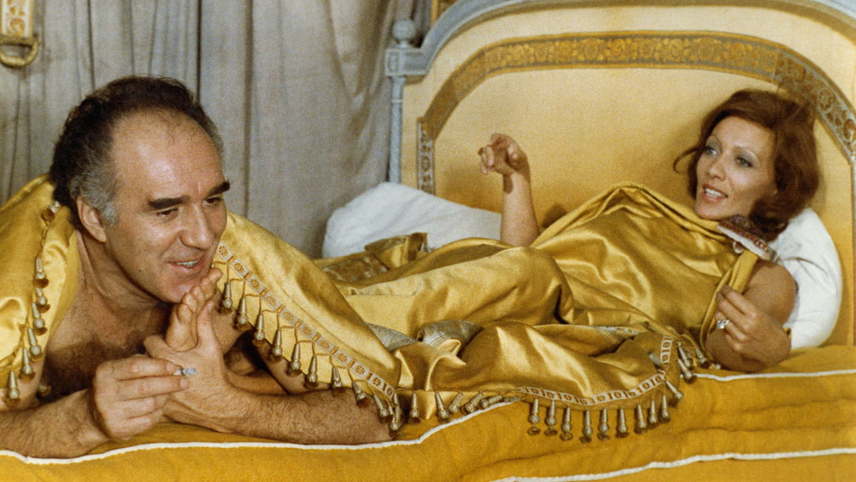 In a small town, the deputy mayor, Pierre is having a passionate extra-marital affair with the mayor’s wife, Lucienne. For a time, the lovers are able to carry on their affair undetected, but then the mayor discovers his wife’s infidelity, he blackmails Pierre, and the couple plan their revenge.

An extra-marital affair between Stéphane Audran and Michel Piccoli come against the scheming conservatism of a countryside mansion in Claude Chabrol’s drama. The French New Wave director’s brazen knack for satirizing bourgeois life is delightful for its mocking and bold effrontery.