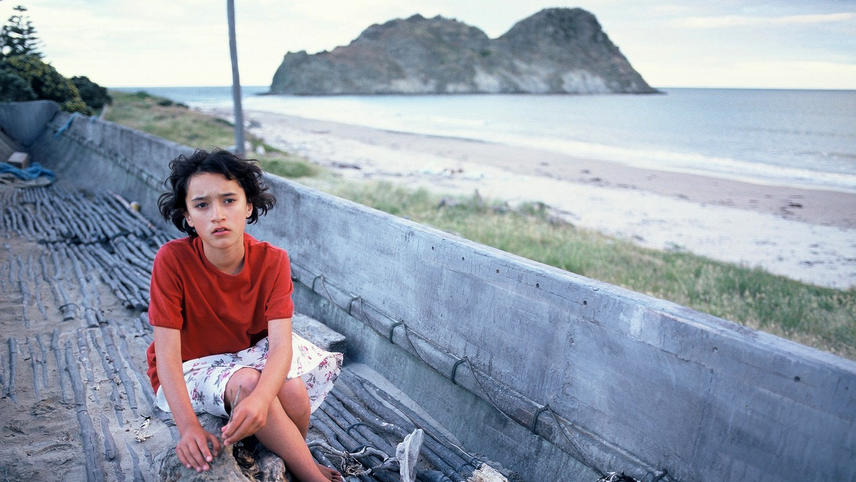 A Maori village on the coast of New Zealand faces a crisis when the heir to the leadership dies at birth and is survived only by his twin sister, Pai. Descendents of the “Whale Rider”, custom dictates the leader should be male, but Pai sets out to claim her birthright and fulfill her destiny.

A smash hit upon its release, Niki Caro’s sensitive coming-of-age gem plumbs the patriarchal values that exist within the Māori community in New Zealand. Making waves with her breathtaking portrait of girlhood defiance, Keisha Castle-Hughes became one of the youngest nominees for the Academy Award®.