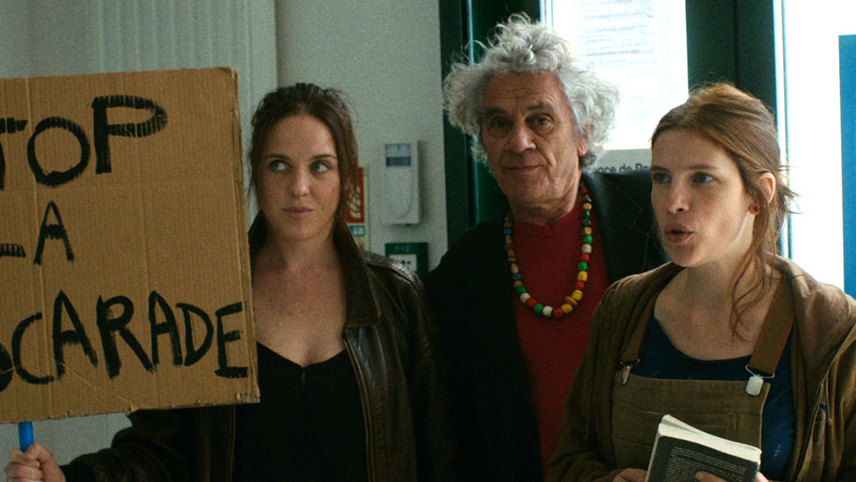 Whatever Happened to My Revolution

Angèle was 8 when the first McDonald’s opened in East Berlin. Since then, she has been fighting against the curse of her generation: to be born “too late” at a time of global political depression. Still, she never stops crusading for revolution, losing sight of her friends, and lover in the process.

Judith Davis’ directorial debut follows the defiant Angèle, played by Davis herself, an outraged idealist and committed activist determined to fight for change. This riotous, relatable comedy captures the uphill battles of engaging in political struggle in a world that just doesn’t seem to care.

Get access to this film plus 2140 more films showing in other countries via a VPN subscription.