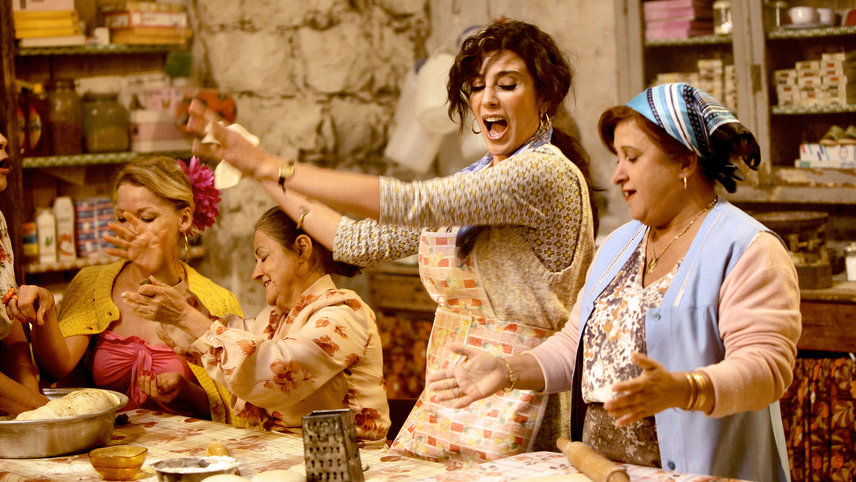 Where Do We Go Now?

A group of women living together in an isolated mountain community encircled by mines reject the religious divisions brought on by the war, that set the standards for relations on the national scene. Instead the Christian and Muslim women manage to happily coexist.

Winner of multiple awards in festivals such as Cannes and Toronto, Where do we go Now? confirmed Nadine Labaki as an actor-director bringing a refreshing gaze to the female experience in the Middle East. Her comedy explores Lebanon’s religious divide with entertaining warmth and eccentricity.