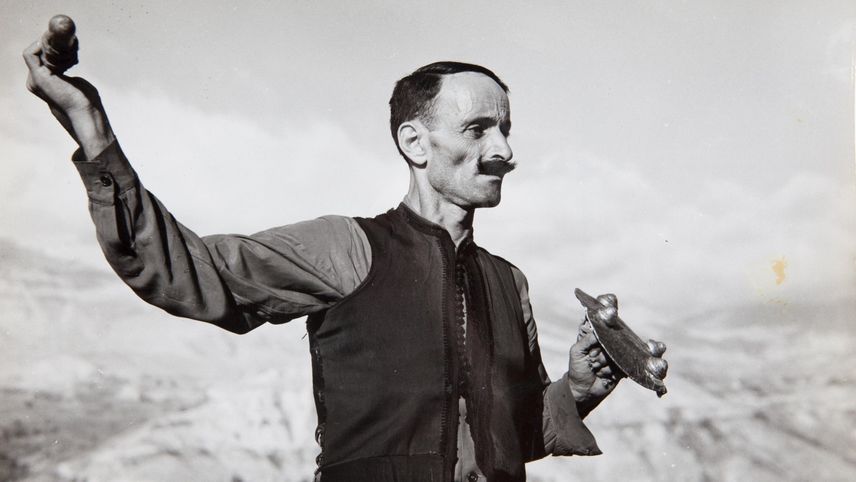 A family lives in poverty in the Lebanese mountains. One day, the father leaves for Brazil, considered an Eldorado by many of his compatriots. The mother is left to raise her children with great difficulty. Twenty years later, a ragged old man arrives at the village, and no one recognizes him.

From director Georges Nasser comes this sublime tale of migration—the first Lebanese film ever to compete at the Cannes Film Festival. Trailblazing in its depiction of stubborn female characters and evoking Italian neorealism with its use of non-actors, Where To? is a forgotten masterpiece.