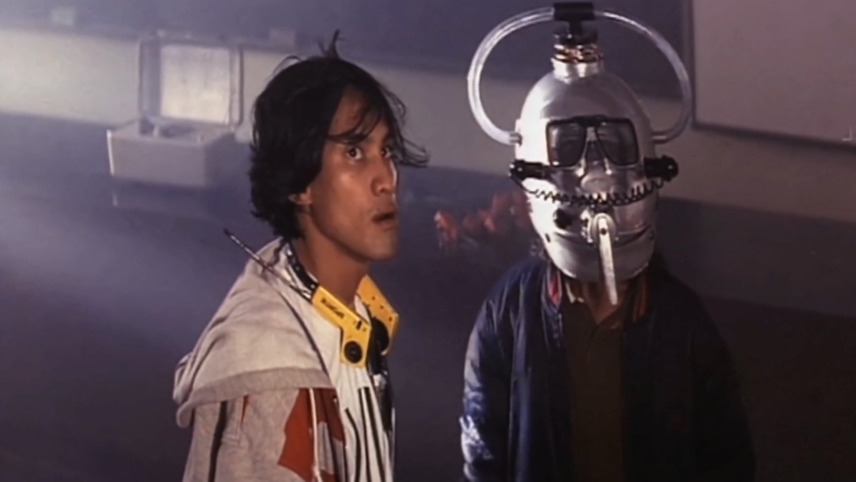 The discovery of XX Ray – a device that allows one to see through things – becomes a disaster when Anuar deliberately sneaks it out and brings it to a party. In the struggle to save the device, Amir becomes invisible. Will Anuar and Amir succeed in getting the device back?

Although Aziz M. Osman’s first film was Phenomenon, it was XX Ray which really highlighted his talent as a director. In terms of its visual effects, during the ’90s era, the film became an important benchmark for the development of science-fiction films and for Malaysian cinema as a whole.

The Most Dangerous Game