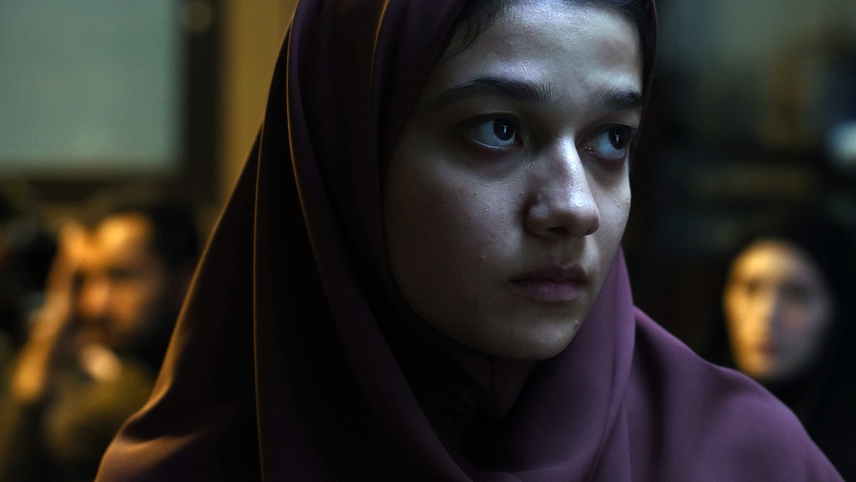 Yalda, a Night for Forgiveness

Maryam accidentally killed her husband Nasser and is sentenced to death. The only person who can save her is Mona, Nasser’s daughter. All Mona has to do is appear on a TV show and forgive Maryam. But forgiveness proves difficult when they are forced to relive the past.

A fierce critique of reality-show culture and Iranian society, Massoud Bakhshi’s film won the Grand Jury Prize for World Cinema at Sundance. Inspired by a real top-rating TV program, this thorny morality tale has the intensity of a riveting courtroom drama, questioning the idea of “public justice.”