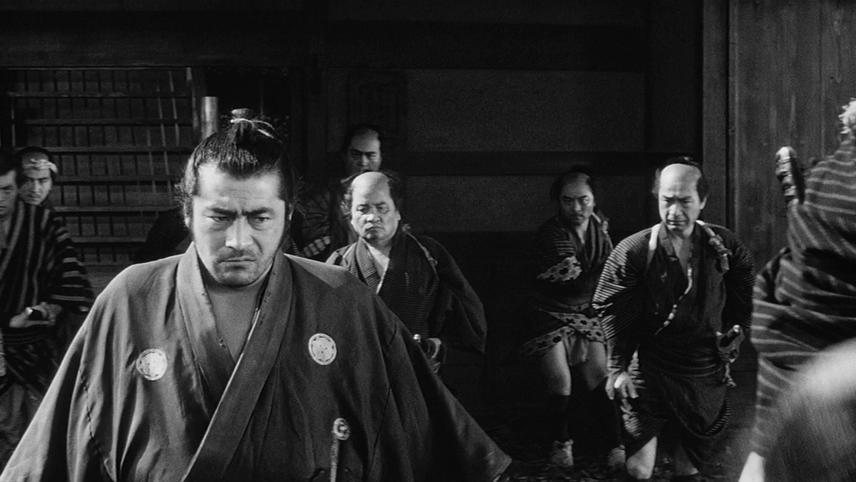 A nameless ronin wonders into a rural village in feudal Japan. To restore peace in the community, he concocts a plan to play the two head rivals, fighting for monopoly of the local gambling trade, against one another.

Has there ever been a Japanese director as key for Western cinema as Akira Kurosawa? Remade by Sergio Leone and Walter Hill, this colorful action flick skillfully explores the world and its self-destructive nature. Toshiro Mifune won Best Actor at the 1961 Venice Film Festival for his performance.

Get access to this film plus 2440 more films showing in other countries via a VPN subscription.