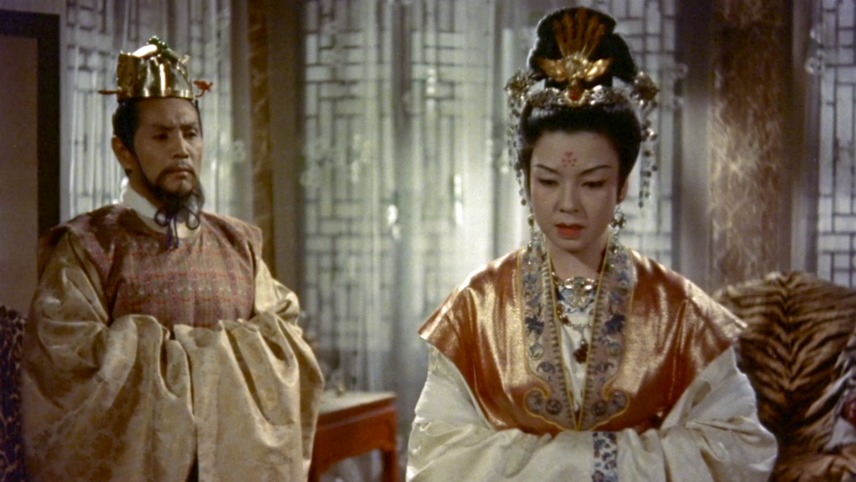 In 8th Century China, widowed Emperor Hsüan-tsung reigns alone, devoting his life to composing music. When he meets and falls in love with a beautiful young woman, who will become his imperial concubine, a tale of political intrigue and rival dynasties is set in motion, with tragic consequences.

One of the only two color features from Kenji Mizoguchi, Princess Yang Kwei-fei expertly plays with the unbending rules of the historical drama. Adapting a ninth-century Chinese poem to haunting effect, this fervent love story is also a timely study on the side effects of male power.