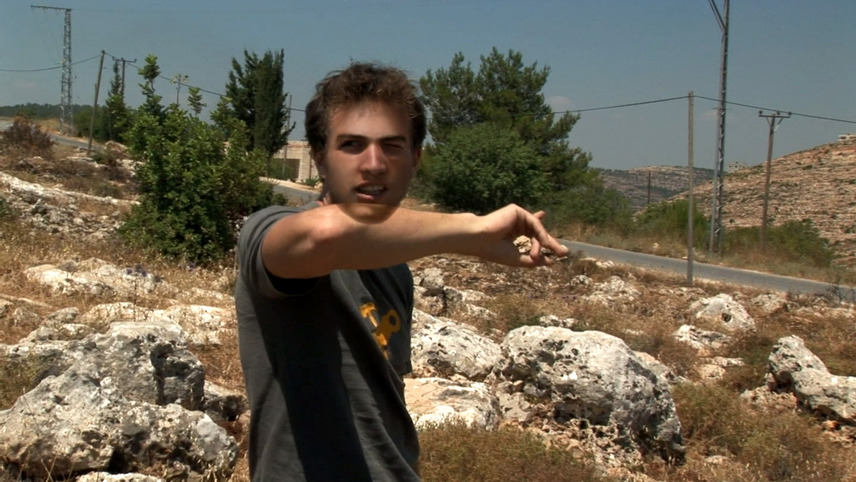 This playful documentary tells the story of an Israeli ex-soldier who participated in a revenge operation in which two Palestinian policemen were murdered, and who now seeks forgiveness for what he has done. The soldier willingly testifies on camera as long as his identity is not exposed.

Experimental in form, and not so dissimilar from Joshua Oppenheimer’s The Act of Killing, Z32 is a nonfiction film unafraid to take daring, unconventional risks. A bold look at the Israeli-Palestinian conflict described by filmmaker Avi Mograbi as a “musical documentary tragedy.”