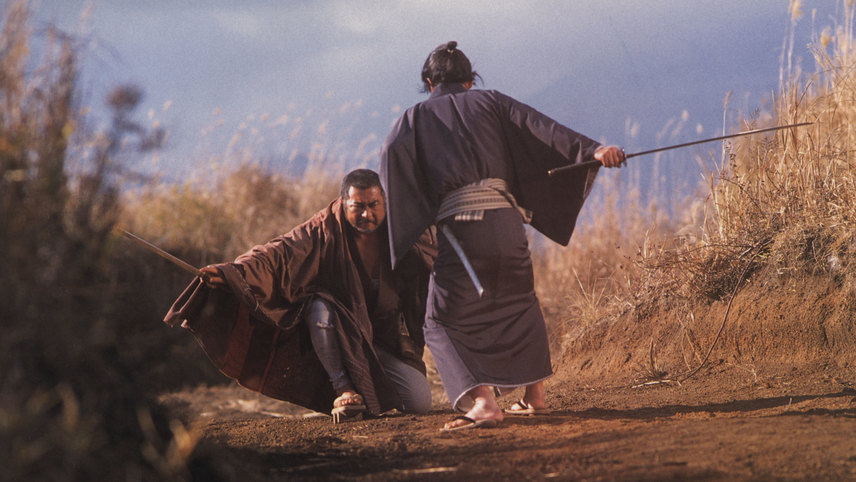 Older, wiser but still a wandering loner, the blind, peace-loving Ichi seeks a peaceful life in a rural village. When he’s caught in the middle of a power struggle between two rival Yakuza clans, his reputation as a defender of the innocent is put to the ultimate test in a series of showdowns.

After the long (26 film!) road of the Zatoichi series, which was later remade by Takeshi Kitano, it finally ended with this concluding entry directed by the blind swordsman himself: Shintarô Katsu. The dark shadows of regret, retribution, and redemption are cast over this tale of endings.