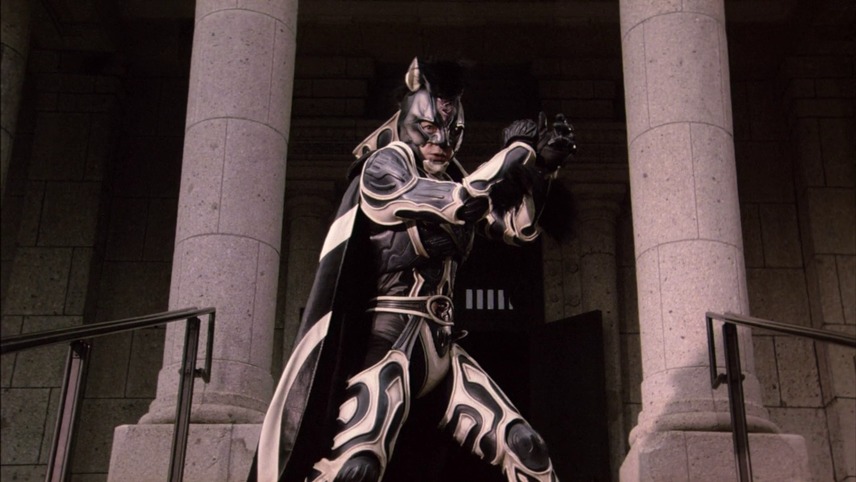 Shinichi is a down-trodden teacher who gets little respect from his own family let alone from his students. Obsessed with a TV superhero named Zebraman, Shinichi acts out his fantasy in homemade costume, but his escapism takes a sudden detour when he has to protect the planet from an alien invasion.

Honoring the tradition of Japanese TV superheroes, cult director Takashi Miike brought his madcap vision to the genre with the family-friendly Zebraman. Filled with striking images and charmingly gaudy CGI, the film strides the line between spoof and action, resulting in an imaginative adventure.