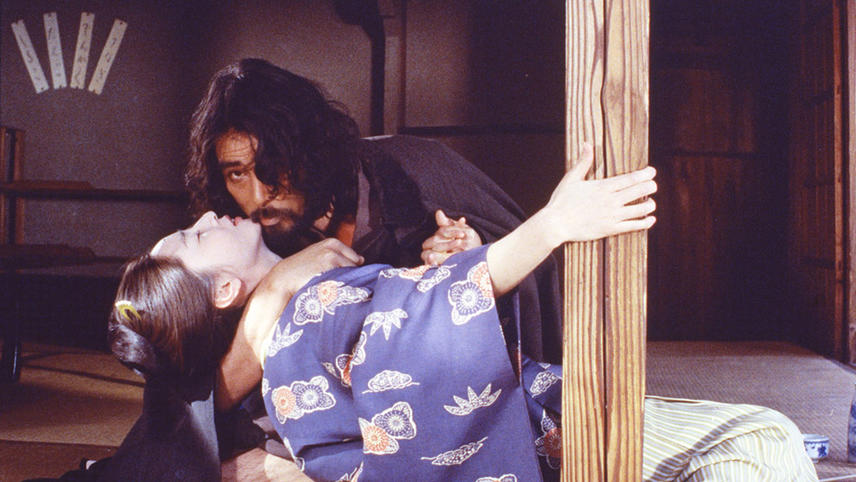 Aochi, an uptight professor at a military academy, and his erstwhile colleague Nakasago, now a wild-haired wanderer and possible murderer, encounter love triangles, doppelgängers, and a blurred line between the worlds of the living and the dead.

After being fired from his studio in 1967 for his radical approach to genre filmmaking, Seijun Suzuki came back in style with his trilogy of films set in the Taisho era of Japan’s 1920s. He obviously lost none of his verve for outlandish storytelling and exquisite flourishes of color and set-design!

Let the Right One In

The Most Dangerous Game