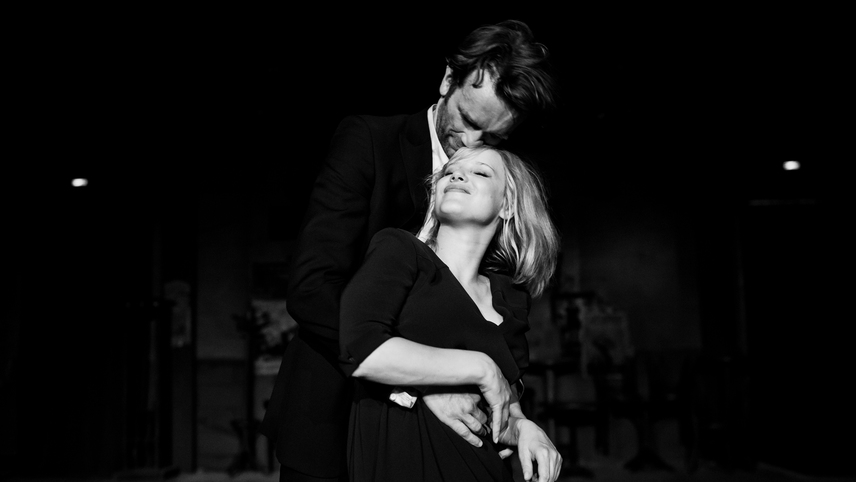 A man and a woman meet in the ruins of post-war Poland. Wiktor’s attention is immediately captured by Zula, an ambitious and captivating young woman. With vastly different backgrounds and temperaments, they are fatally mismatched and yet drawn to each other.