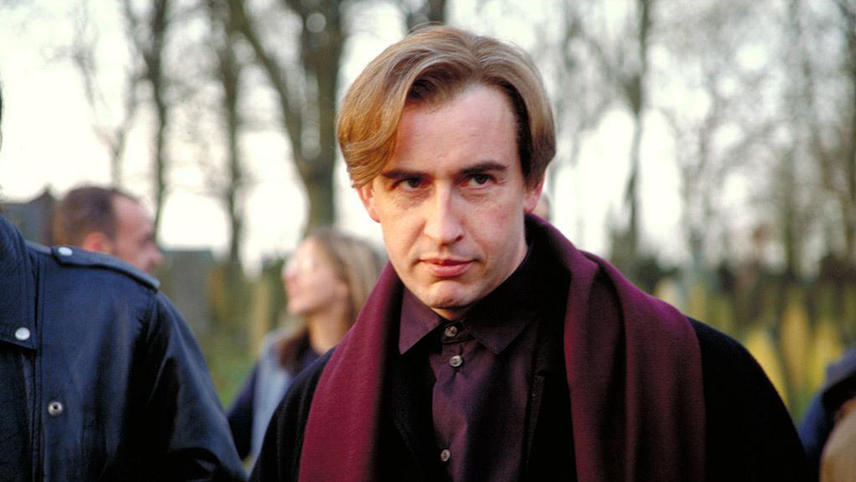 A vibrant portrait of the Manchester music scene during the mid-to-late 1970s, through the eyes of TV presenter Tony Wilson, founder of Factory Records, as he introduces the world to such notable musical acts as Joy Division, New Order, and The Happy Mondays.

With an inspired performance by Steve Coogan, this wacky drama about the Manchester music scene travels in time to portray a way of relating to music that’s now partly extinct. Smartly blending archival footage with fictional characters, 24 Hour Party People dances to the beat of its own drum.