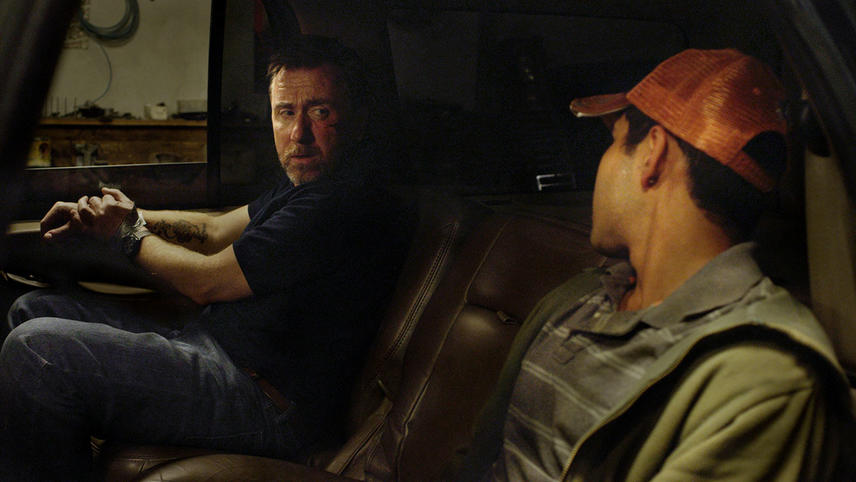 Arnulfo Rubio, a young Mexican, works with a gringo barely older than himself to smuggle weapons from Arizona to Mexico for a drug cartel. We follow him buying weapons, crossing borders and during his almost familial encounters with middle-men and clients.