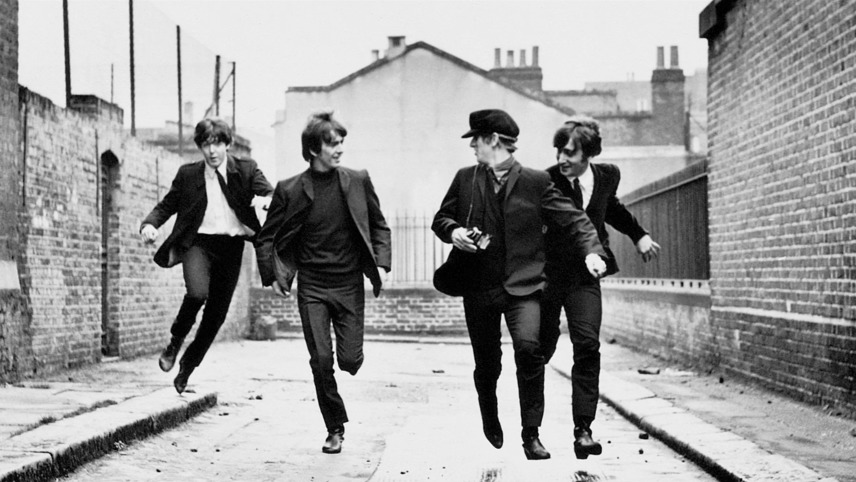 It’s 1964 and four young lads from Liverpool are about to change the world. John, Paul, George, and Ringo play cheeky comic versions of themselves in a film that captured the astonishing moment when they officially became the singular, irreverent idols of their generation and changed music forever.

Beatlemaniacs rejoice! Playful, imaginative and outstandingly influential, Lester’s exhilarating docu-fiction marks a watershed in the relationship between music and cinema. It’s also pure bliss! Ringo brilliantly sums up the spirit of the film when asked if he is a mod or a rocker: “I’m a mocker.”