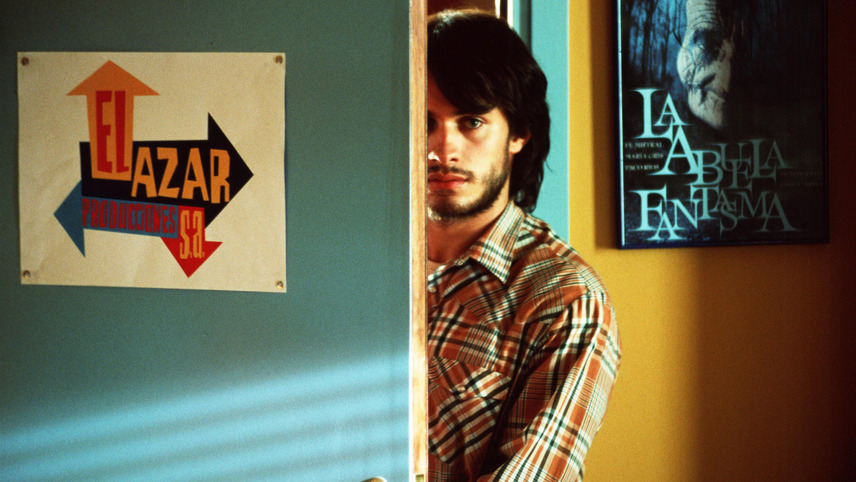 Two boys, Ignacio and Enrique, know love, fear, and abuse in a Catholic boarding school in the 1960s. Father Manolo, the headmaster, is witness to and part of these discoveries. The three meet again many years later, and their past actions and new lives intertwine in creative and destructive ways.

Based on his Catholic schoolboy memories, Almodóvar’s magnificent hybrid of film noir and melodrama, starring Gael García Bernal, is a ravishing tour de force. Within three distinct timelines, fact, fiction, gender identity, and the boundless qualities of cinema are interwoven to dazzling effect.