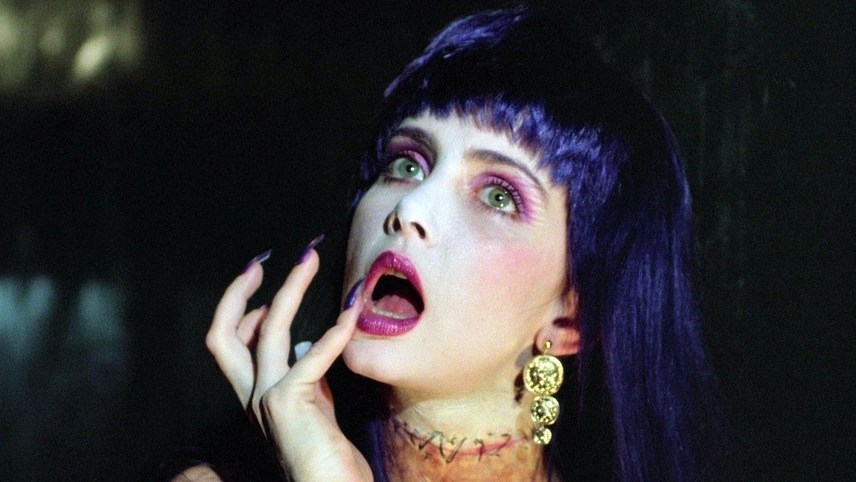 A medical school dropout loses his fiancée in a tragic lawnmower incident, and decides to bring her back. Unfortunately, he was only able to save her head, so he goes to the red light district in the city and lures prostitutes into a hotel room in order to get new body parts for his girlfriend.

Following the underground success of Basket Case, director Frank Henenlotter continued his grotesque experiments in exploitation horror with this silly, schlocky kitsch comedy. An alluringly obscene and over-the-top trash masterpiece, Frankenhooker was endorsed by the one and only Bill Murray!