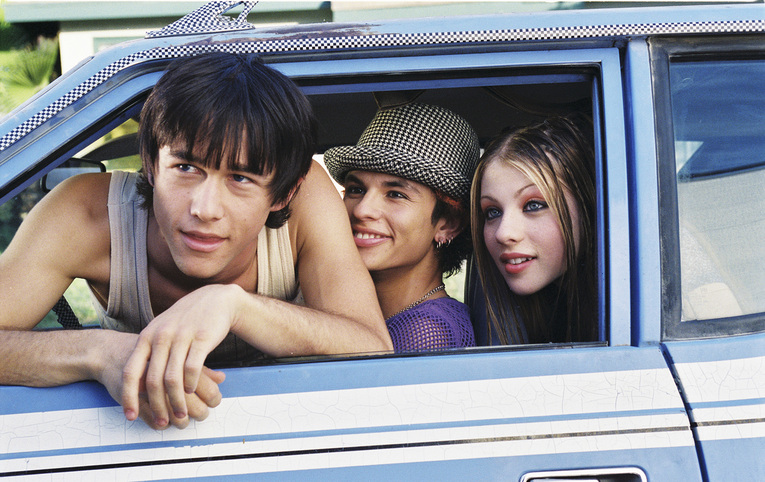 Based on the 1995 novel of the same name by Scott Heim, this haunting story of sexual abuse follows two very different young men—one a smooth-talking hustler, the other a shy student obsessed with UFOs—as they cross paths, both haunted by disturbing events one summer when they were eight years old.

An incendiary yet sensitive tale that busts open the dark secrets of the American heartland, Mysterious Skin is one of the best coming-of-age films of the 00s. Created by New Queer Cinema troublemaker Gregg Araki and starring Joseph Gordon-Levitt, it stages an unforgettable reckoning with trauma.