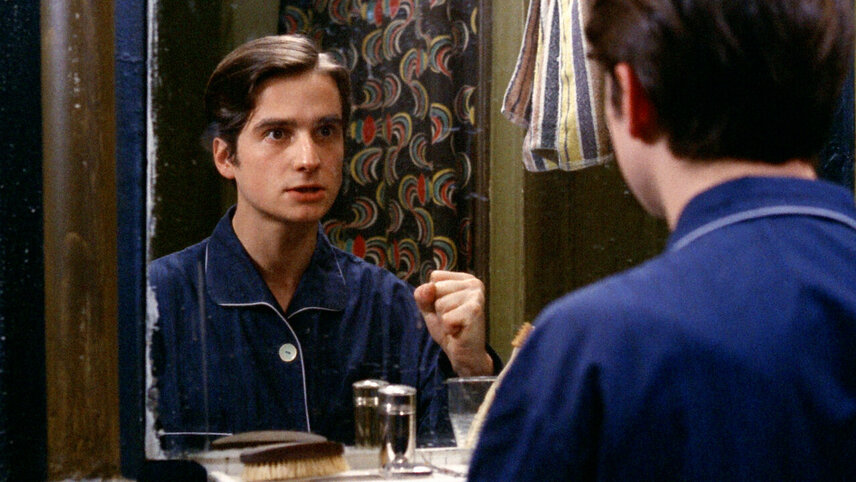 Dishonorably discharged from the army, 20-year old Antoine Doinel finds it hard adapting to civilian life in Paris. While resuming his on-again, off-again relationship with Christine, he takes on a series of jobs, including a failed stint as a hotel clerk and a turn working as a private detective.

In Stolen Kisses, Jean-Pierre Léaud has now become Antoine Doinel as an adult (barely), and runs the streets of Paris as a detective! This mischievous and whimsical adventure is François Truffaut at his most exquisite, playing with the detective thriller genre while running after romance.