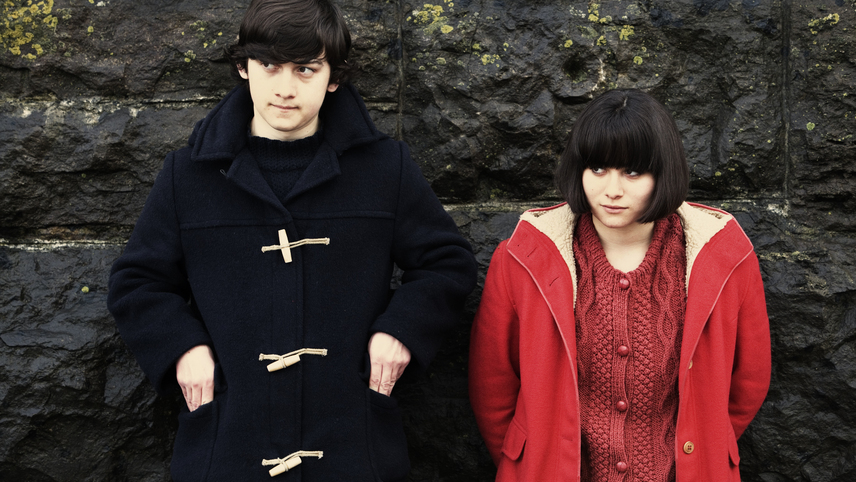 Preoccupied with losing his virginity before his 16th birthday, Welsh teenager Oliver sets out to woo his feisty classmate Jordana. At home, he focuses on holding his family together: his father seems unmoved by the fact Oliver’s mother is succumbing to the charms of a dubious spiritual guru.