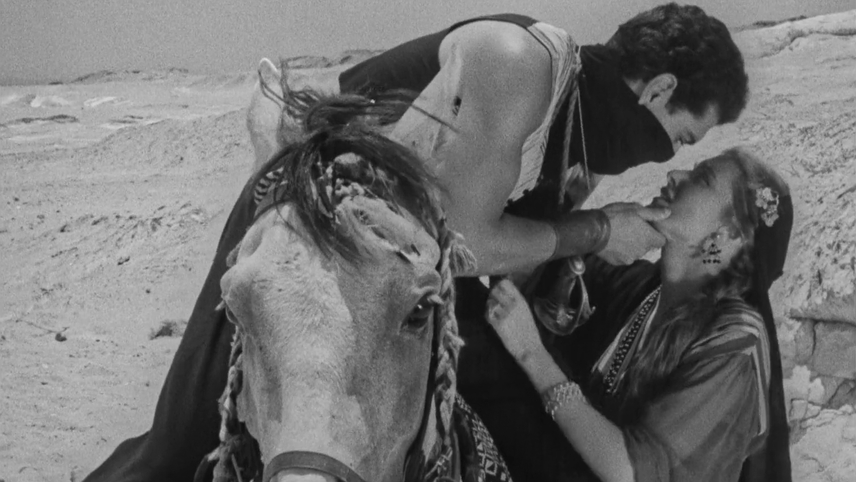 The Devil of the Desert

Essam is a young bedouin who discovers the tyranny of his tribe’s ruler and decides to overthrow him. He sneaks into the royal court, gains the king’s trust and becomes his consultant. A gypsy falls in love with him but discovers he is in love with another woman and exposes him to the king.

You currently have access to only 1071 films in the United Kingdom selection.
You're missing out on 2377 more films, you can get immediate access to these via a VPN subscription.

The City of Lost Children