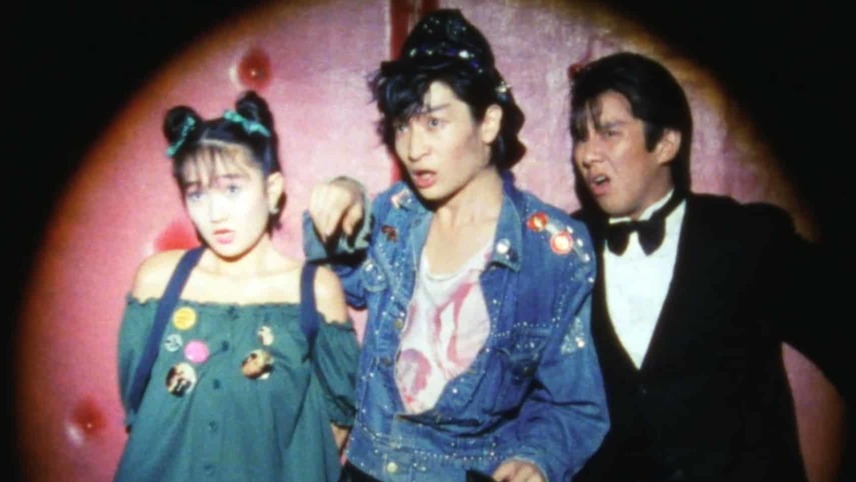 The Legend of the Stardust Brothers

A shady music mogul brings together two wannabe stars—punk rock rebel Kan and new-wave crooner Shingo—and transforms them into the Stardust Brothers, a girl-friendly, silver-jumpsuited, synth-pop sensation. Along with their #1 fan, who herself dreams of a music career, the duo rockets to stardom.

If Hausu had a cousin who worked at MTV in 1985, they might look a little like this irresistible music industry satire. Charged with delivering a film to accompany a soundtrack by Haruo Chicada, Macoto Tezuka went to town on a musical extravaganza as heady with cult appeal as it is synth-pop beats.

You currently have access to only 892 films in the United States selection.
You're missing out on 2404 more films, you can get immediate access to these via a VPN subscription.