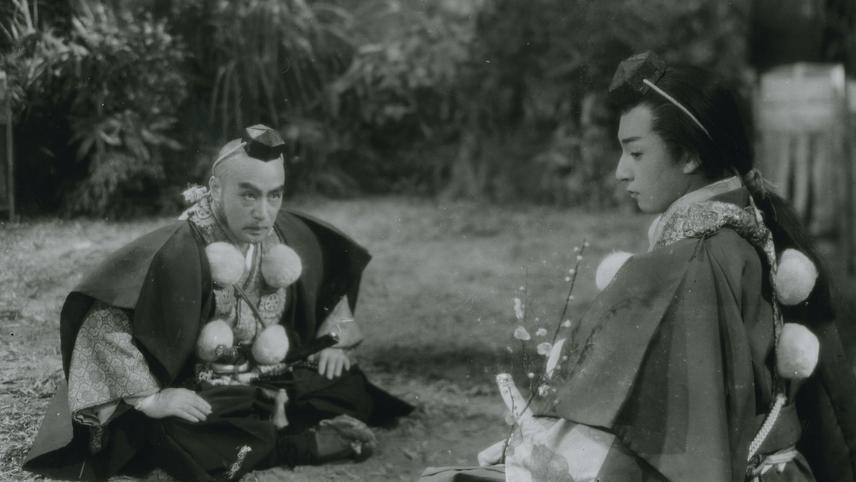 The Men Who Tread on the Tiger's Tail

The fourth film from Akira Kurosawa is based on a legendary twelfth-century incident in which the lord Yoshitsune and a group of samurai retainers dressed as monks in order to pass through a dangerous enemy checkpoint.

An adaptation of a Kabuki play, Kurosawa’s fourth feature parodies stylized classical theater by casting popular comedian Kenichi Enomoto in an otherwise highbrow fare. Curiously enough, while its military satire ruffled Japanese censors, the film was banned by American censors for being pro-feudal.