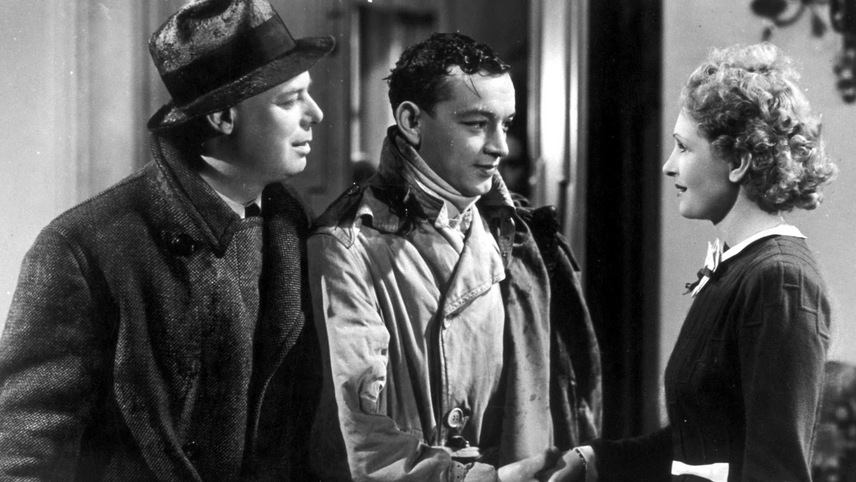 At the onset of World War II, a weekend at a Marquis’ country château lays bare some ugly truths about a group of haut bourgeois acquaintances. The Rules of the Game is a scathing critique of corrupt French society, cloaked in a comedy of manners.

A hugely influential social satire that flits swiftly and effortlessly between comedy and drama, Jean Renoir’s canonical classic strings together expertly crafted and supremely entertaining set pieces, skewering high-society at the eve of the second World War. No less than a masterpiece.