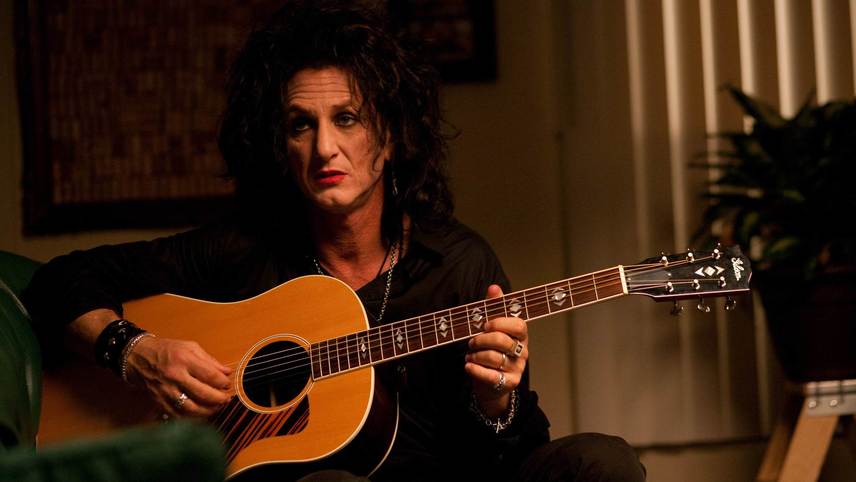 This Must Be the Place

Cheyenne is a fifty-year-old former rock star, who still dresses “Goth” and lives in Dublin off his royalties. When his father—with whom he wasn’t on speaking terms—dies, Cheyenne discovers his obsession to seek revenge for a humiliation of his past, and decides to pick up where his father left off.

Get access to this film plus 2443 more films showing in other countries via a VPN subscription.