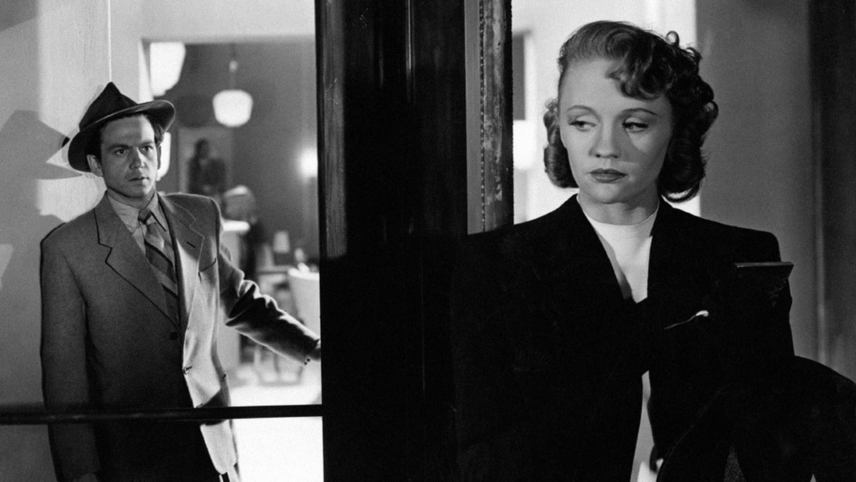 Woman Without a Face

An early Bergman script was the basis for this tale of a troubled affair, directed by Gustaf Molander. Taking in unwanted pregnancy, marital infidelity, sexual abuse and suicidal longing, it’s not the rosiest vision of human relationships…

Fans of Bergman looking for the dark themes that mark his later filmography won’t be disappointed by this early script he co-wrote. However, they might be surprised by Gustaf Molander’s structurally inventive direction, which turns Bergman’s introspective story into a daring psychological thriller.