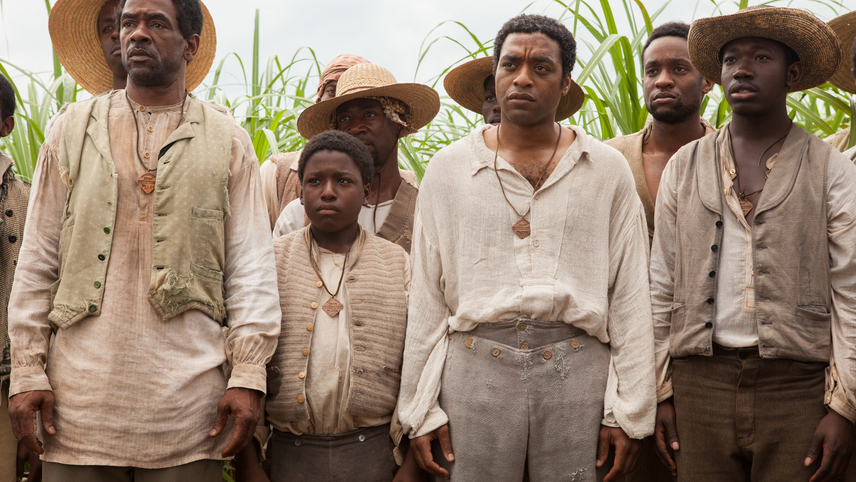 In the pre-Civil War U.S., Solomon Northup, a free black man from New York, is abducted and sold into slavery. Facing cruelty as well as unexpected kindnesses, Solomon struggles to stay alive and retain his dignity. But his chance meeting with a Canadian abolitionist will forever alter his life.

After his compelling sex-addiction drama Shame, British director Steve McQueen aimed even higher with this blistering tale of pre-Civil War slavery. A visceral study of human inequality and oppression, 12 Years a Slave gained nine nominations and three wins at the 2014 Academy Awards.