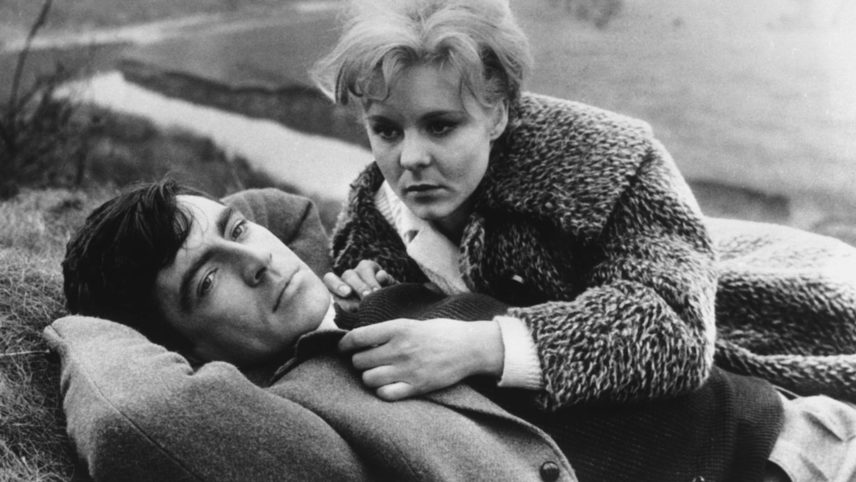 A Kind of Loving

Vic is a Manchester draughtsman who has a sexual relationship with typist Ingrid—she falls for him, but he is not in love with her. Despite the unrequited love, the two soon marry due to Ingrid’s pregnancy and learn to form a relationship despite the lack of mutual romance.

Before coming to Hollywood and making Midnight Cowboy, John Schlesinger began his feature filmmaking career with three masterpieces of a new generation of British cinema. His debut, which won Berlin’s Golden Bear, is a richly textured portrait of the social tensions between class, sex and romance.