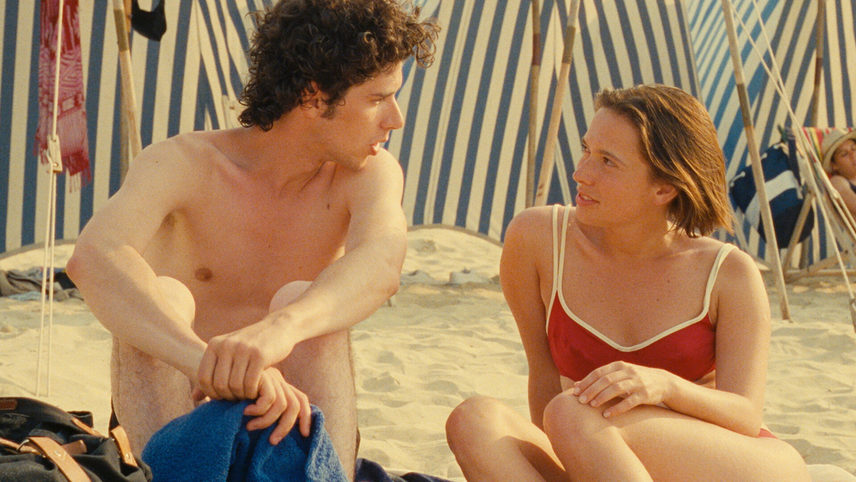 Graduate Gaspard goes on holiday to the seaside. He’s hoping his sort-of girlfriend Léna will join him there; but as time passes, he welcomes the interest of Margot. When Margot encourages him to have a romance with her friend Solène, he complies. But when Léna turns up, Gaspard will have to choose.

Another gorgeously sun-drenched drama from New Wave director Éric Rohmer, this tender, often playful coming-of-age story captures the curiously mercurial nature of first love. One of his “Tales of the Four Seasons,” it stars Amanda Langlet, who played the titular character in Pauline at the Beach.

This film is expiring soon in your country, you only have 5 days left to watch it.
Get access to this film plus 2245 more films showing in other countries via a VPN subscription.