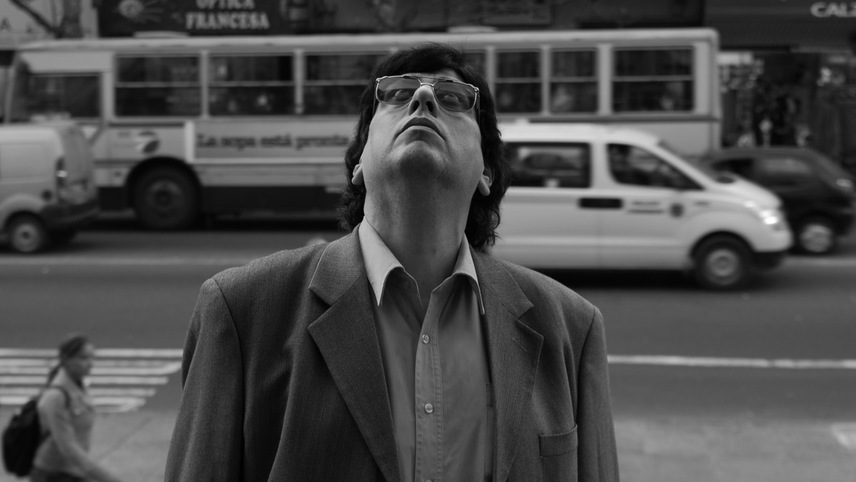 Jorge has been the film programmer of the Montevideo cinémathèque for 25 years. Because attendance is down, the cinémathèque struggles to make profit and shuts down, leaving Jorge unemployed. With no other skills, he is forced to change his way of life in order to adapt to the new world he faces.

A love letter to cinema and to those who love cinema, this retro reflection on the closure of the Uruguayan cinematheque in Montevideo is a poetic 66 minutes both comedic and elegiac. Starring film critic Jorge Jelinek!