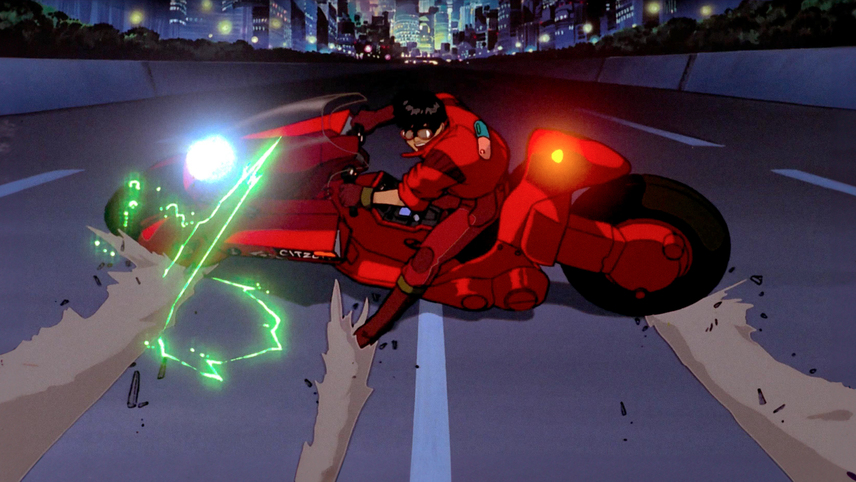 In 2019, thirty-one years after the Japanese government nuked Tokyo as damage control for an experiment involving the use of ESP on children, cyberpunk biker Kaneda rides into the unknown, on a mission to save his friend Tetsuo from a vast and far-reaching government conspiracy.

Calling Akira a pioneering work of animation would be doing it a disservice. It’s a pioneering, hugely influential work of cinema, period. Katsuhiro Ôtomo’s cyberpunk masterpiece hurtles through the neon-drenched streets of post-apocalyptic Neo-Tokyo, and finds jaw-dropping artistry in every frame.

Get access to this film plus 2467 more films showing in other countries via a VPN subscription.