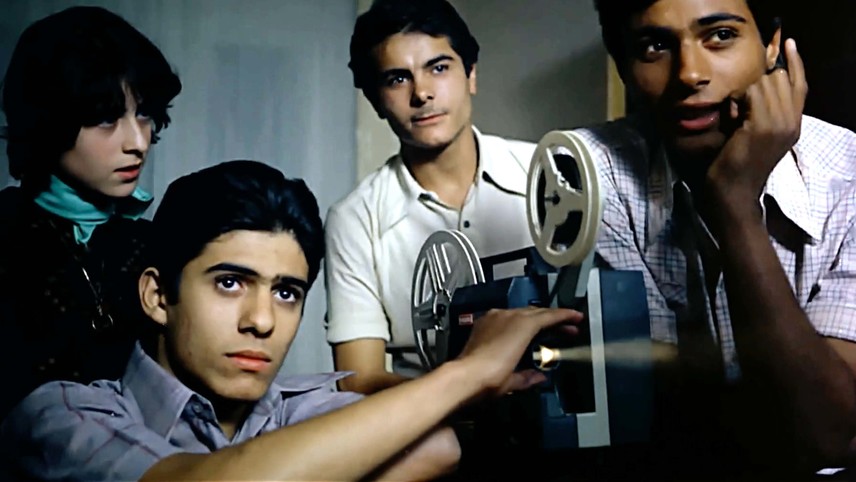 Living in Alexandria amid the harsh reality of World War II, teenager Yehia retreats into a world of fantasy. Obsessed with Hollywood, he dreams of studying filmmaking in America. However, when he falls in love and discovers the lies of the European occupation, he begins to reevaluate his identity.

Youssef Chahine begins his Alexandria trilogy with a WWII-era ode to his adolescent love for Shakespeare and Hollywood, an obsession that was at odds with a war-torn Egypt. Intensely passionate, the film masterly weaves broader critiques of Western imperialism with the fervor of idealistic romances.