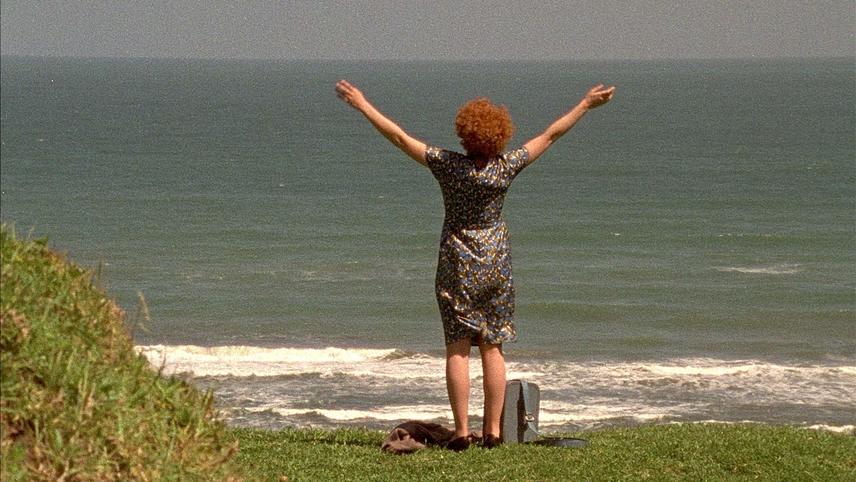 An Angel at My Table

This powerful portrait of one woman’s struggle traces the life of New Zealand’s most distinguished author, Janet Frame. The film follows her journey from a poverty-stricken childhood to a misdiagnosis of schizophrenia and electroshock therapy to, finally, international literary fame.

In her breakthrough feature, New Zealand’s Jane Campion brings to the screen a Künstlerroman in tribute to her much-overlooked compatriot, writer Janet Frame: a woman who’s unexpected win of a literary prize in 1951 saved her from a lobotomy. A film tripartite in structure, and immaculately told.