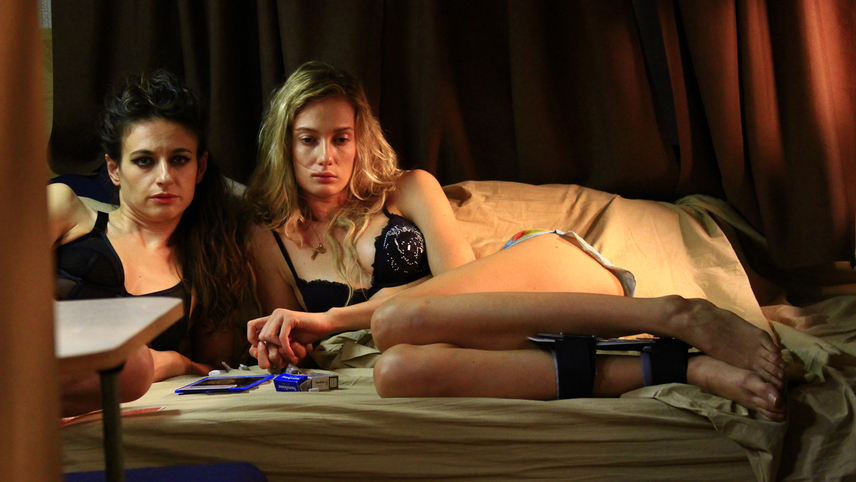 And They Call It Summer

Dino and Anna are a couple in their forties. Their relationship is hardly conventional: in fact, it is unconsummated. Dino gets out of it, gratifying himself with prostitutes and swingers. He reaches his nadir when he looks up Anna’s old boyfriends to ask about their sexual relations with her…

A controversial, opinion-dividing romantic drama that won awards at Rome Film Fest, this deep dive into the mind of a sex addict takes many risky steps in its quest to explore the dark roots of obsession. Like Steve McQueen’s Shame, Paolo Franchi makes bold moves—but can he pull it off?