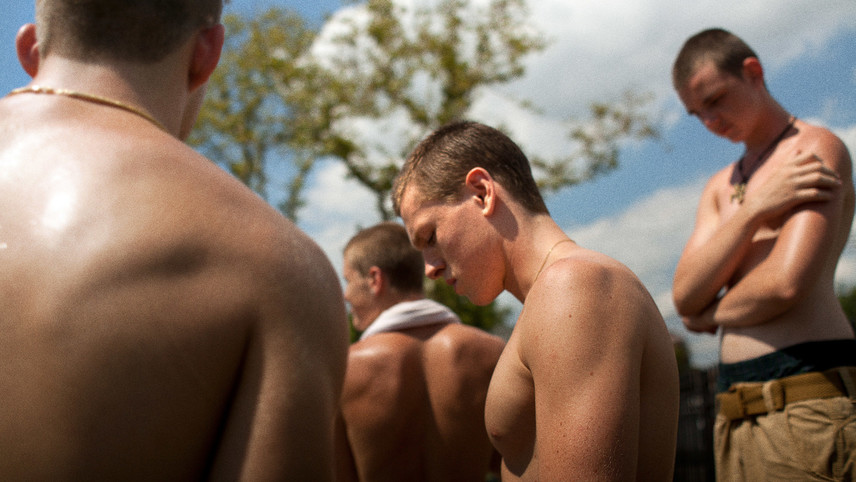 On the outskirts of Brooklyn, Frankie, an aimless teenager, suffocates under the oppressive glare cast by his family and a toxic group of friends. Struggling with his own identity, Frankie begins to scour hookup sites for older men while entering into a relationship with a young woman.

You currently have access to only 1134 films in the Denmark selection.
You're missing out on 2380 more films, you can get immediate access to these via a VPN subscription.