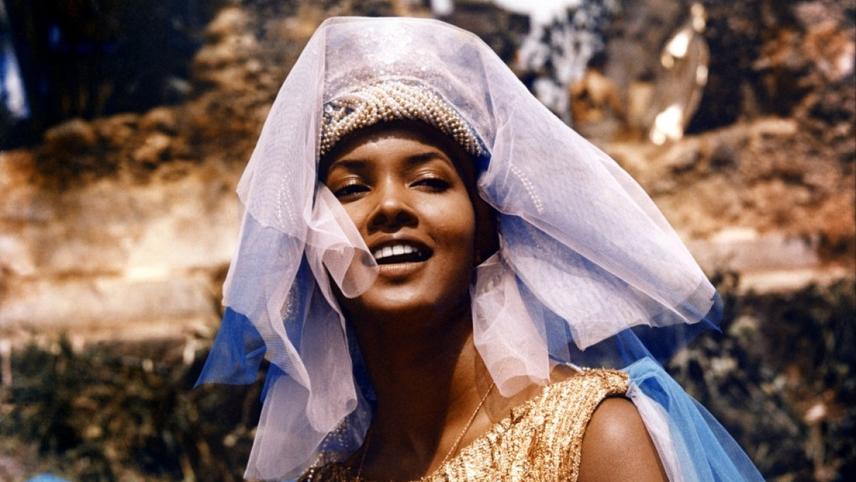 1960 Academy Award Winner and winner of the Palme d’Or at the 1959 Cannes Film Festival, Marcel Camus’ Black Orpheus retells the Greek myth of Orpheus and Eurydice against the madness of Carnival in Rio de Janeiro.

Travel to Rio de Janeiro during Carnival with Camus’ film Black Orpheus, which transposes and reshapes the Orpheus and Eurydice myth to further highlight its universality. A marvel of cinema that plays with the musicality of images, the film was the Palme d’Or winner at the 1959 Cannes festival!

Get access to this film plus 2367 more films showing in other countries via a VPN subscription.