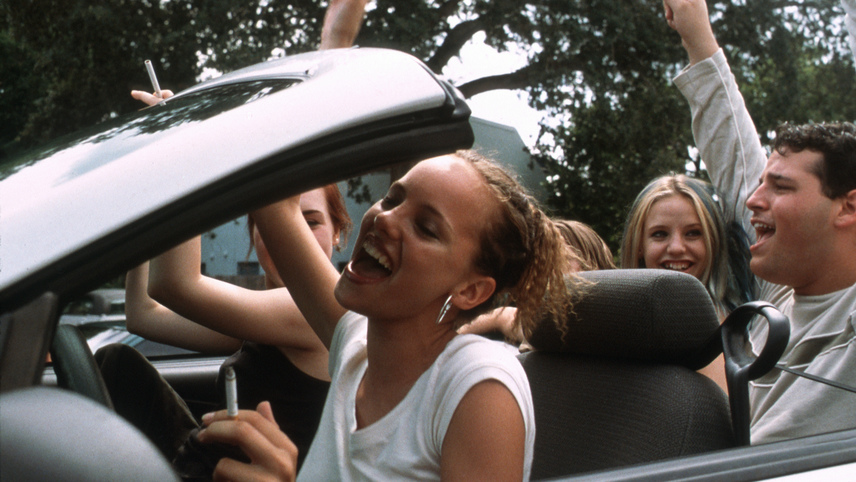 Director-provocateur Larry Clark’s disturbing cinema focuses on the decadent world of pleasure-seeking teenagers. Based on a novel which was in turn inspired by a real event, Bully is part rape revenge thriller, part moral tale, starring an ever-unsettling Michael Pitt and rap music by Eminem.