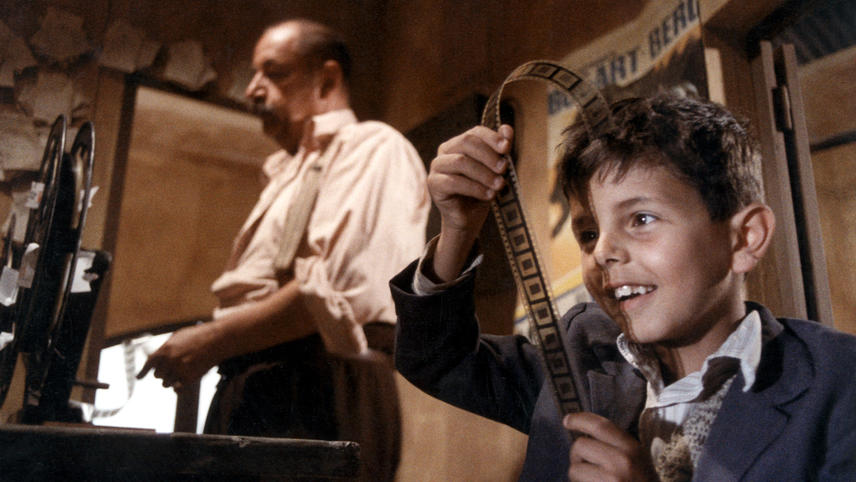 A young boy’s fascination with the images at the Cinema Paradiso turns into a deep love for filmmaking thirty years later. His ambition is encouraged by the theatre’s projectionist, Alfredo.

One of the most beloved films in modern international cinema, Giuseppe Tornatore’s nostalgic ode to moviegoing and childhood is suffused with an unwavering romanticism. Winner of the Oscar© for Best Foreign Language Feature, Cinema Paradiso is a heartfelt love letter to cinephiles everywhere.