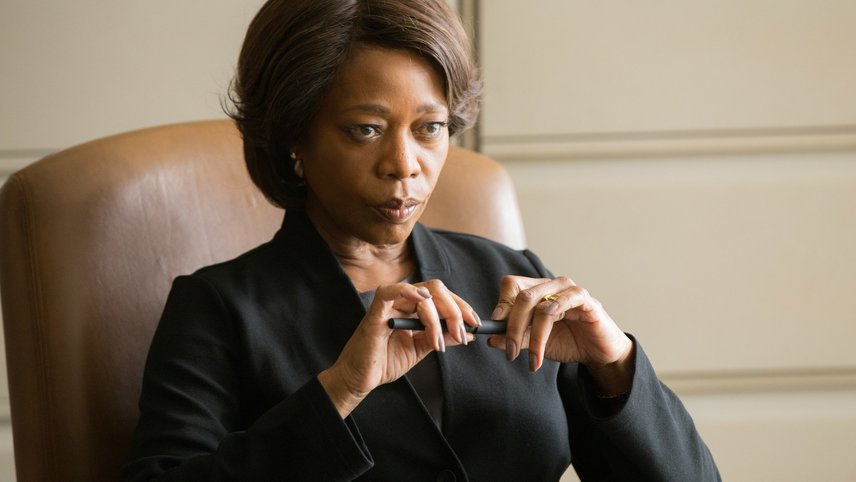 Years of carrying out death row executions have taken a toll on prison warden Bernadine Williams. As she prepares to execute another inmate, Bernadine must confront the psychological and emotional demons her job creates, ultimately connecting her to the man she is sanctioned to kill.

The second feature from writer-director Chinonye Chukwu (Till), this riveting psychological drama stars Alfre Woodard in a BAFTA-nominated performance. A film of expressive, guarded stillness, Clemency sits at the eye of a moral hurricane, surveying the civic wreckage of America’s carceral system.